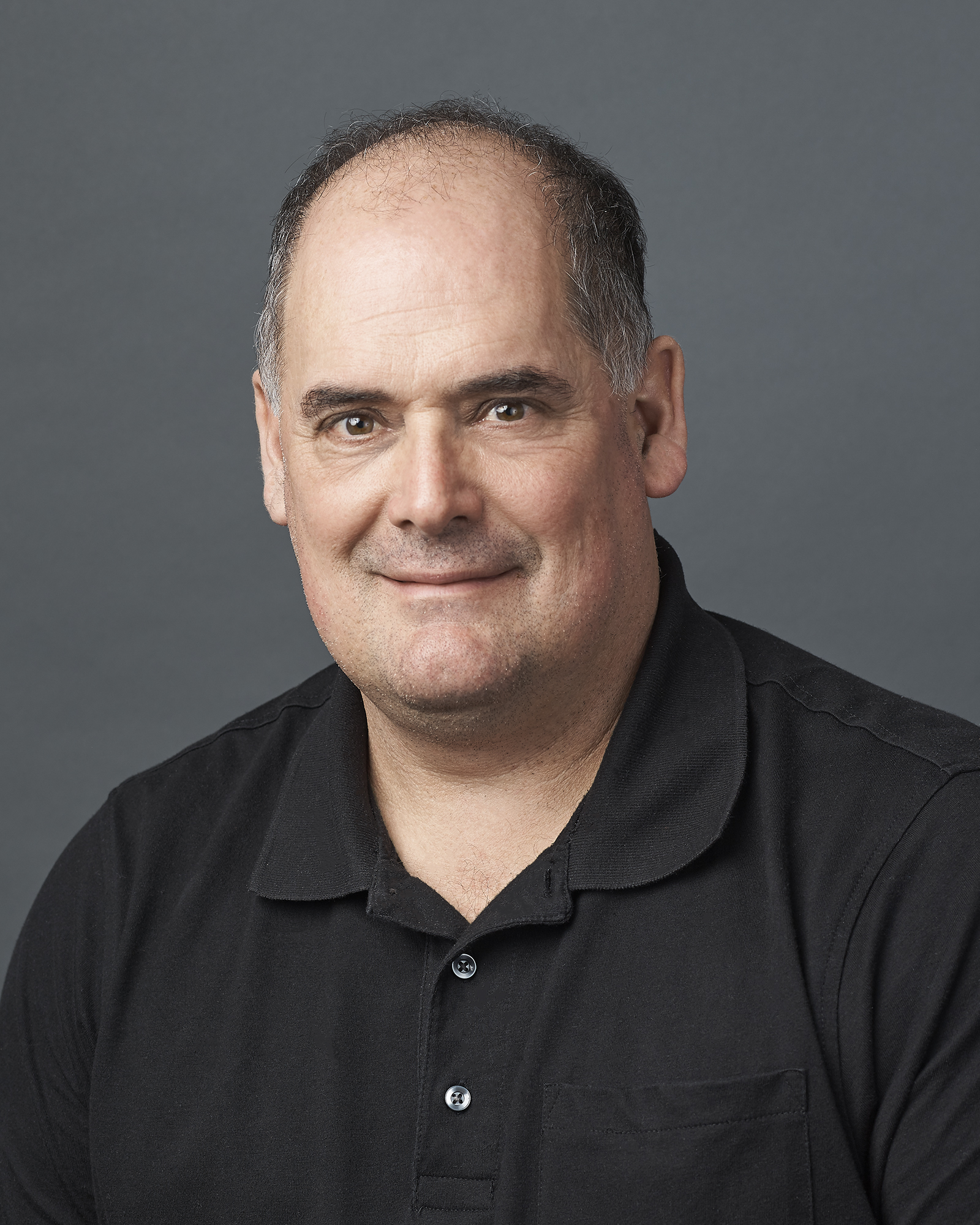 Steve Tagget has a pretty good idea about what he’s known for in the GLE Precision shop, he says quickly. As a production supervisor, he has to be very versed on the shop processes and capabilities.  He is a primary resource for the engineering group when questions come up about processing or capabilities.  He has been a supervisor for 17yrs and has learned to manage the many personalities that are in the shop.   He doesn’t have time for the occasional employee who pushes the limits and doesn’t want to follow rules.

“The other guys love me for not letting them get away with so much,” Steve says. “Sometimes you have to be tough. It’s the only thing that works.”  Steve’s only a tough guy when he has to be. He makes work fun but there’s a serious side to him, sales engineer Ashley Smith says.  “He knows when it’s appropriate to have fun and when to turn it off and get down to business,” Ashley says.

Steve started working at GLE in 1979, right out of high school where he had taken trade classes to be a machinist. (“They built the building around me,” he jokes.) Steve quit grinding — he misses spending his days in the machine shop — in 2000 to become a production supervisor.  “Every day’s a new challenge. I don’t ever have a day that’s the same,” Steve says. “I supervise people, hand out jobs, schedule the workflow, make a shipping list in the morning and follow that throughout the day.

He’s now the most senior production supervisor and the go-to guy in the shop for any questions Ashley has when she brings in a new product or client. Steve works closely with the sales team, using his knowledge and decades of experience to develop the correct manufacturing process.  “You can’t be an expert on everything we do but Steve’s that generalist in everything that we do and he’s able to collaborate very closely with his team who are the experts,” general manager Clint Bucholz says. “That collaboration makes your creative vision possible.”

Steve and the GLE team have worked with NASA, a supplier who will handle much of the 5G cable that will replace 4G and the military on bore gaging for a new Army sniper rifle.  “Our capabilities in the area of precision, small holes, and surface finishes are as good as anybody they work with in the world,” Clint says. “We bring the ability to produce the tools that will make that science possible. We have products that have been on three or four space shuttle trips to outer space.”   There have only been two products the GLE team couldn’t produce in the last eight years — partly because of Steve’s positive attitude. Steve sums it up in six words: “We just don’t like to fail.”  “There’s not a we-can’t-do attitude,” Clint says. “Steve brings that we-can-get-it-done attitude.”

He leads the team in stepping back, thinking through the challenge again and trying it again in a different way. He encourages his guys to be receptive, saying, “I know that sounds crazy, but let’s try.”  That mindset has helped Steve tackle nearly 10,000 work days and enjoy the satisfaction of sending a customer away happy with a custom part.  Clint says. “We’re working with cutting-edge individuals and helping to bring their vision to reality. They can see it but they need help and collaboration in bringing their vision into reality.”

Steve’s that guy — and sometimes he takes a break from being a tough guy to travel around fishing and hunting white-tailed deer.