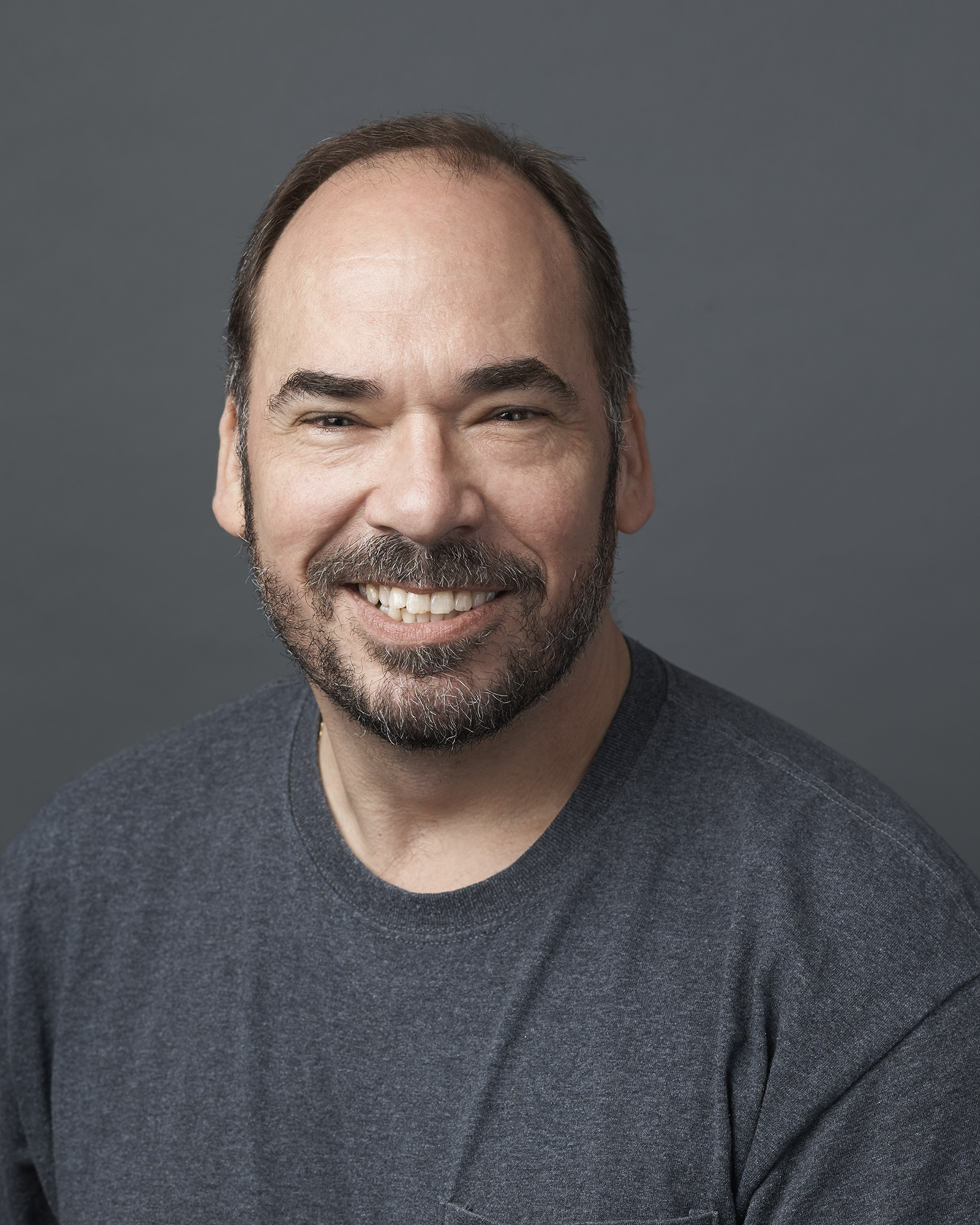 Dave Ecker is the type of guy who has gumption to spare. As a gage maker with GLE Precision in Michigan, he’s the guy who makes the impossible possible — and even the competition knows it. On a weekly basis, a job will come in on a recommendation from a competitor. Dave said that GLE competitors will come to GLE claiming, “The customer wants this but it’s not something we can do, can you do it?”

“Dave is that individual who can do it. He takes the science of gage making into an art on a daily basis,” general manager Clint Bucholz says. “He is able to take products that other people or companies don’t want to mess with and whether it be a flat or round surface, he laps those shapes by hand. … There’s no challenge too big. He will sit there and painstakingly work through creating whatever the product is.”

Dave works in minuscule scales smaller than the width of a human hair, with tolerances down to millionths of inches, using the pressure of his fingers to remove material and shape the gage. A company called once from Norway. They had looked all over the world and no one could produce a gage they needed because of a design flaw. Dave’s skills were critical in producing those gages that measured below 20 millionths tolerance.

“The thickness of a hair is huge compared to the tolerances that we hold in the gage room,” Dave says.

And he’s a genuinely nice guy. He’s fun, laidback, easy-going, and a hard worker, according to coworker Brian Taylor in quality coordination. He doesn’t get down when Brian brings him a return from a customer. He carefully assesses the problem and turns the gage around quickly, sometimes the same day.

“Others in the plant can’t even come close to touching that level of work,” Brian says. “He has very high attention to detail. He’s a great help on everything.”

The Man Behind the Gages

Dave has been a fixture in the GLE shop for 30 years and a gage maker for about 25 years. Learning the art of gage making takes time and experience. There isn’t a machine that you drop parts into and the machine sizes them. Gage makers do utilize some machines but much of their meticulous work is done by hand.

“It’s all about applying pressure by hand and just the feel of the part and how much pressure you’re applying. There’s nothing that’s just push a button and go. It’s all hands-on,” Dave says. “Either it’s in you or it’s not.”

There’s a constant creativity and ingenuity too, adapting those years of experience and technique to meet the next challenge.

“It’s really tight tolerances,” Dave says. “You can do the same job twice in a row and it’ll never work out the same. It’s just different variables, different challenges, you gotta stay focused.”

As for the gumption, the willingness to troubleshoot jobs that other companies won’t even attempt, well, you don’t know until you try. It’s that simple to Dave. In more than two decades, he can recall one part that he held the specified size but the gage didn’t work because of an engineering flaw.

“I can’t think of anything so far that we’ve had to throw the towel in on,” Dave says. “We have a pretty good record of figuring things out.”

Dave takes pride in those challenges. It’s one of the things he loves about his craft. There’s a satisfaction that comes with tackling something that he hasn’t tried making before, finding a way to lap that dimension in that size and how to check it.

“Being able to figure it out and create a good part out of it, knowing that there aren’t too many people or shops out there that can actually do, that’s kind of satisfying. That your part of a select few,” Dave says. “… They’ll give us a dimension that they want to be held at a certain length and we’ll hold it within millionths for whatever classification of tolerance they would like.”

Outside of the shop, Dave likes hunting, fishing, looking for mushrooms and walking through the woods when he has the time. He lives in the Bridgeport area with his wife, son, two stepsons, four Maltese dogs and one big black Lab who lets the Maltese contingent boss him around. (He’s a good boy who has figured out the challenge of keeping the canine peace.)