GLE-Precision is your source for R&D

Over 3 million people in the United States and 60 million globally would be on the path to blindness if it were not for recent medical advances with precision small parts.

Glaucoma is an ocular disease that causes a loss of vision through damage to the optic nerve. One way to prevent the further loss of vision is through a micro-invasive glaucoma surgery (MIGS) device. We are proud that GLE is a MIGS device supplier.

Glaucoma is a disease that can severely damage the optic nerve.  When fluid builds up in the front part of the eye, the increased fluid also increases pressure in the eye, resulting in damage to the optic nerve.  Unfortunately for those over the age of 60, glaucoma is the leading cause of blindness.  On the positive side, early detection can prevent blindness caused from damage.

There are multiple forms of glaucoma, but two are the most common – primary open-angle glaucoma (POAG) and angle-closure glaucoma. An increase in intraocular pressure (IOP) causes both of these types of glaucoma. POAG is more common and has, therefore, garnered the most focus on treatment and support.  Nearly 90% of glaucoma patients suffer from POAG.  It often advances to a late-stage before the patient notices, while angle-closure glaucoma manifests in an “attack”. These attacks are often characterized by severe pain in the optical area, redness, decreased/blurry vision, halos, headache, nausea, and/or vomiting.  IOP develops very quickly and is caused by blocked drainage canals, resulting in a pressure increase in the eye.  This type of glaucoma demands immediate attention and should be treated as quickly as possible.

Many of the devices used in aiding with glaucoma treatment and surgeries are small, very small.  GLE-Precision works with the companies designing these devices to bring their precision small parts into a reality.

Recently, the team at GLE-Precision has been focusing on displaying our core capabilities; which includes machining small holes (.002″ [.0508mm]),  lapping surfaces to .4RA (.01016 micron) and holding tolerances to .000003″ (.000076mm).  We specialize in precision small parts.  We hired a cinematography company to create a series of videos that showcase our talents, we have written blogs on the subject, and displayed some of the parts on our blog/social media.

One of our capabilities is precision small parts, which lends itself well to the MIGS industry. For example, above is a picture of our machinist Scott holding a tool we recently made for a MIGS device supplier. The tooling is only the small tip of the shaft!  To manufacture the tooling needed extreme care and caution had to be exhibited.  If the tooling would have fell onto the floor, chances are we would have been starting over in the manufacturing process.  Fixturing was created to hold the tooling and special packaging was designed to ship the parts safety without damage. 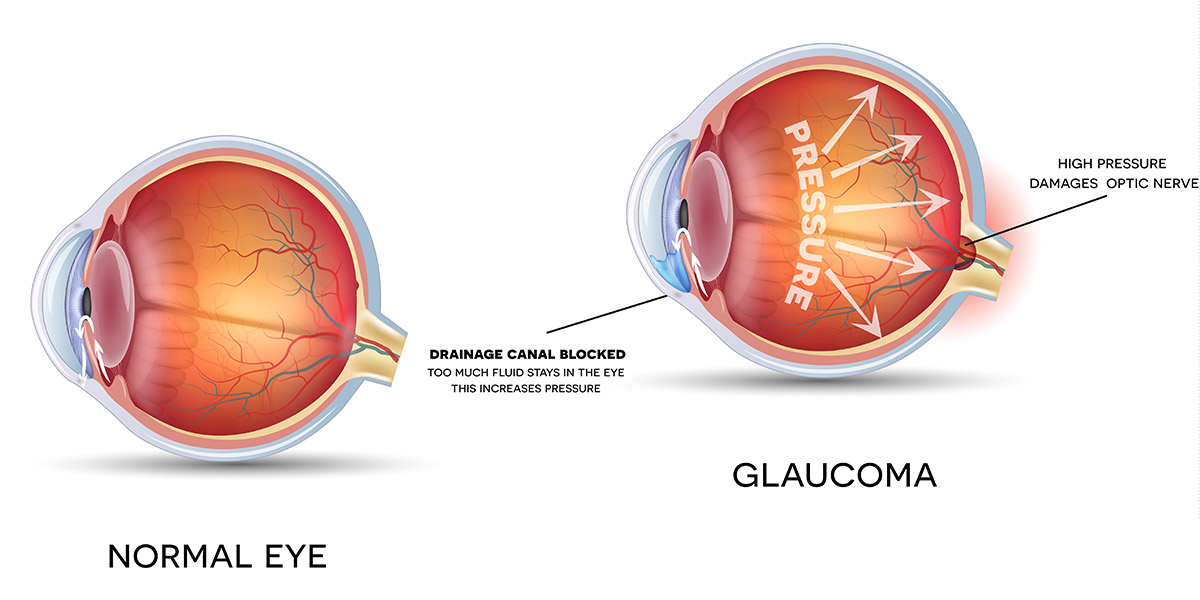 We are precision machining,

Partnerships are a foundation to success. We treat our customers the way we would want to be treated. The customer is the purpose of our work.

We make responsiveness a priority in our organization to help address our customers or visitors concern, whether it be related to pricing, delivery or manufacturing.

We will work with engineers to design for manufacturing the components you need. Please contact us to see how we can help deliver a creative solution to your problem.